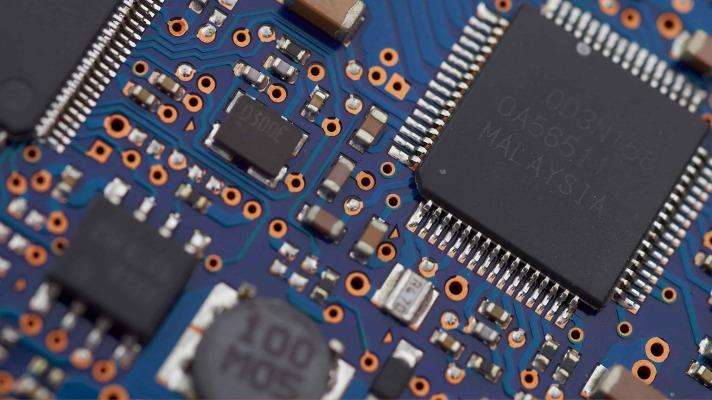 What does ROM stand for? ROM represents read-only memory. It is a type of fixed data storage device which is produced with fixed content. This refers to computer memory chips that contain pre-set or semi-fixed programs.
It is a non-volatile memory in other words even after shutting down and restarting the computer the content remains available.
It helps to hold information every time the computer is turned on so that the computer can check its hardware and load its operating system into the RAM “RAM representing random access memory”. When we refer to a computer ROM (read-only memory) we usually refer to its type of mask which is the oldest type of its kind.
It cannot be changed and the desired data is stored in it permanently. Since it was first invented in 1956 it has since made changes to it.
Take for example the EPROM which represents erasable read-only memory and the EEPROM which represents read-only programmable read-only memory both of which are modifiable.
The EPROM can be erased by exposing it to stronger ultraviolet rays for more than 10 minutes and can be rewritten using higher than normal voltage access.
These chips can usually be used for about 1000 cycles but they may be considered useless once the number of cycles has reached its limit.
EEPROM on the other hand is similar in structure to EPROM but more convenient in the sense that its contents can be electrically erased and rewritten.
The mask form was used for storage backup because of the inability to change it. Today the form of Flash is widely used as a medium for mass storage or as secondary storage of files.
This is called Flash Memory, a different modern version of the EEPROM. The flash drive is widely used by almost everyone and is slowly replacing the old forms and as of 2007 has reached a capacity of up to 32GB.
There are two types of speeds when referring to read-only memory read and write speeds. Reading speed refers to obtaining the data on the drive and using it for computer work.
The writing speed can only be applied to the newer forms not including the shape of the mask mainly because it is a process where data is written over memory.
In short read-only memory stores the BIOS firmware which is neither hardware nor software and is in between. The ROM (read-only memory) behaves almost like a security check at an airport where everything has to be checked.
The same goes for a computer ROM (read-only memory) because every program needs to go through a routine before it can access any hardware component.

What Is Adversarial Machine Learning?

Can SSD Solid State Drives be Damaged by Heat?

What are the Quietest Cherry MX Switches?