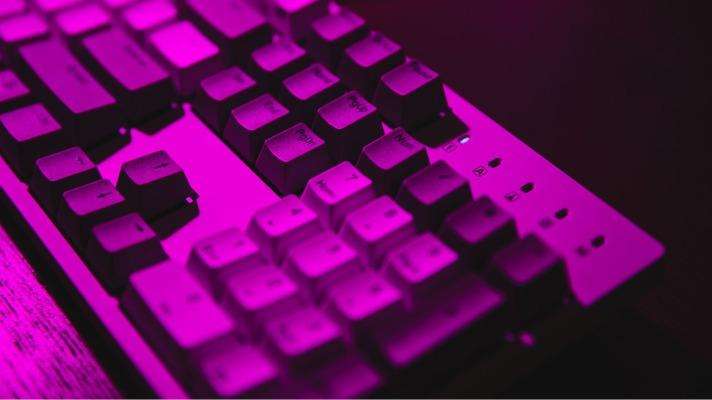 Mechanical keyboards have many benefits and advantages over rubber dome keyboards or scissor-switch in gaming and typing. But there are also some small drawbacks.

Apple’s keyboards and most notebooks use scissor switches. Scissor switches use rubber domes just like common membrane keyboards but have a different mechanic hold and guide the key cover. Instead of large plastic guide shafts, there are two cross-plastic arms for each key.

Keyboards with the scissor mechanism have a low profile layout and take quite a while longer than common membrane keyboards (up to 10 – 30 million keystrokes).

Mechanical switches not only last longer but also hardly wear out. Even after a few years typing on a mechanical keyboard almost feels like the first day. No rattling keys or jammed keys.

Advantages of Mechanical Keyboard in Gaming

A mechanical switch offers more tweak options than a simple rubber dome. So it’s not really surprising that there are many different types of switches with different characteristics.

Mechanical keyboards are significantly heavier than membrane or scissor keyboards. Therefore they also have more stability and will not deviate so easily.

How to Connect PS4 to the Internet Using Ethernet Cable

Why DIY Mechanical Keyboards are So Expensive?

Should You Shut Down Your M1 Mac Every Night?