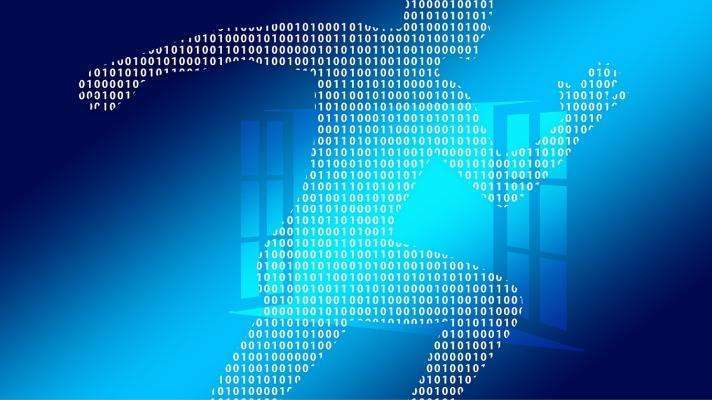 Definition of Registry in Windows

Windows Registry is a hierarchical database that stores low-level settings for the Microsoft Windows OS (operating system) and for applications that choose to use the registry keys. The kernel drivers security service account manager and user interface can use the registry. The registry also allows access to counters for system profiles.

In other words, The Definition of windows Registry – the Windows registry contains information settings options and other values ​​for software programs and hardware that are installed on all versions of Microsoft Windows OS (operating systems).

For example when a program is installed a new subkey that contains settings such as the program’s location and how to run the program are all added to the Windows registry.

When introduced with Windows 3.1 the Windows registry mainly kept the configuration information for COM-based components. Windows 95 and Windows NT expanded their use to rationalize and centralize information in a plethora of INI files which held the configurations for individual programs and were stored in different locations.

Setting up the registry

The Windows registry is a settings repository used by Microsoft Windows. It stores configurations for hardware devices installed applications and the Windows OS (operating system). Registry provides a central method of storing custom preferences for each Windows user rather than storing them as individual INI files.

• Stores system settings and applications that apply to all users

• Temporarily saves settings for active users (those currently logged in)

The Windows operating system and installed programs can modify the registry directly. For example, changing the default program for a specific file extension will automatically update the registry.

Therefore it is usually not necessary to edit the Windows registry. However, power users may want to manually view and configure some registry settings. Windows provides a Registry Editor tool (regedit.exe) for viewing and editing registry data. This utility can also import and export settings from existing configurations. I hope you like the definition of windows registry.

Fix Your Overheating and Spinning Fans with AMD Fan Control

How to Test Your Webcam on Windows 10

How to Fix Black Screen on Startup in Windows 10